Dr Mary Garrison (History) has organised an interdisciplinary training event for postgraduate students of the universities of York, Leeds and Sheffield. This workshop is funded by the Department of History at the University of York and by the White Rose College of the Arts and Humanities. It will introduce students to the analytical methods required to decipher unfamiliar handwriting and to the importance of advanced palaeographical sleuthing.

Keynote presentation: Francis Newton (Duke University) and Erik Kwakkel (University of Leiden) on ‘Arabic Medicine at Monte Cassino: A Manuscript Witness from the Desk of Constantine the African’

The abbey of Monte Cassino is known as the earliest center for the translation of Arabic medicine into Latin. The key figure in this center is Constantine the African, who joined the community in the 1070s. He came from Tunisia, bringing with him both knowledge and (likely) books containing Arabic medical texts. At the abbey Constantine (+ before 1099) produced some two dozen translations of medical works, which were subsequently transmitted throughout Europe, where they became popular very quickly, including in the schools. This lecture will discuss a most unusual witness of this process of translating and transmitting Arabic medicine: a surviving volume of Constantine’s Liber Pantegni (a translation/adaptation of al-Magusi’s encyclopaedia of all medical knowledge, “pasa techne”), a manuscript which can now be shown to have been produced at Monte Cassino during the lifetime of the translator. This lecture will (1) identify the scribe of the codex, from whom several other manuscripts survive; (2) show that the codex is an author-supervised copy; (3) demonstrate the manuscript’s significance for our understanding of Monte Cassino as a center of Arabic medicine; and (4) discuss the likely function of the manuscript, which was probably produced for educational purposes.

The keynote speakers are some of the most eminent palaeographers in the world. Francis Newton (Emeritus, Duke University) is a fellow of the Medieval Academy and his book on the library and scriptorium of Monte Cassino has been described as one of the most important works in the field of the twentieth century. He is also a gifted and engaging teacher. Erik Kwakkel (University of Leiden) delivered the Lowe Lectures in palaeography last year and is the leader of a prestigious NWO funded VIDI project and a member of the Dutch Jonge Akademie. He has also been a pioneer in using social media to communicate about medieval books and palaeography to a very large audience and has inspired an upsurge of interest in medieval book history both at Leiden and farther afield. 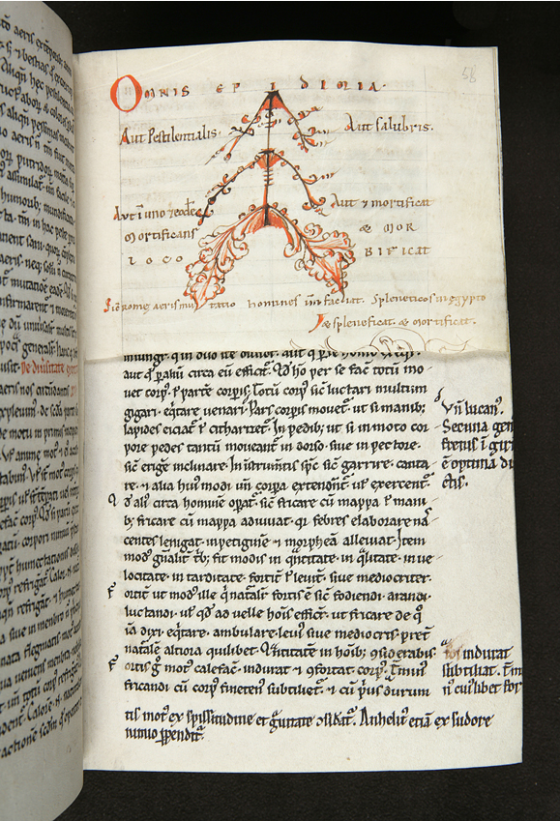 The keynote will be preceded by shorter parallel sessions on examples of autographs and holographs from other eras plus an introduction to parchment forensics for all which will introduce both cutting-edge biomolecular techniques and new insights from a conservator who has also been invited to teach parchment making across Europe, in Iceland, Austria, Oxford, and Turkey.

Parallel Workshop Sessions: these will set out evidence and discoveries in a format that invites students to scrutinize and evaluate the evidence presented:

Sessions for all participants: