The ‘greatest generation’ of literary historians, headed by E.R. Curtius and cheered on by T.S. Eliot, attempted after World War II to stabilize European literary tradition around tropes and figurae of Rome-centered Latinity. Through intensive philological discipline and the kind of comparatism developed with distinction at York, they encouraged and inspired several post-war generations, and their work continues to be of value.

But their vision of European cultural integration, affirmed through creation and expansion of the EU, now seems inadequate to current understanding, or to explain the complexities of the medieval past. At a time when medieval is now routinely coupled with terms such as monstrosity, it is vital to consider alternative methods for mapping the medieval past, to consider how this might contribute to understanding our own difficult European moment, and to show that medieval can indicate a cultural, religious, and literary convivencia that is not to be repudiated, but rather aspired to. 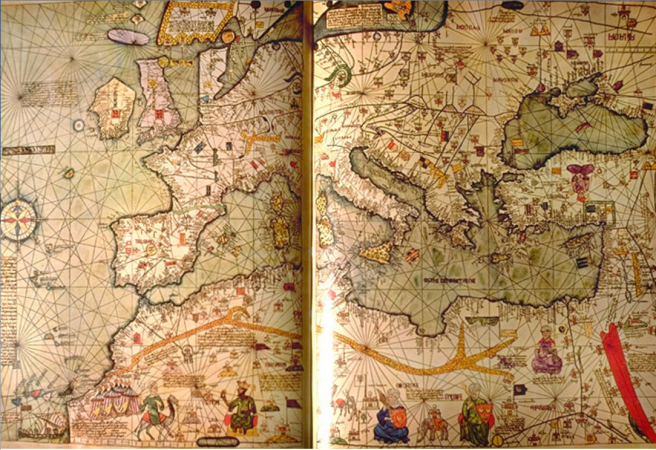 David Wallace (BA York 1976; Ph.D. Cambridge 1983) has been Judith Rodin Professor of English and Comparative Literature at the University of Pennsylvania since 1996, is Second Vice-President of the Medieval Academy of America, and is most recently editor of Europe: A Literary History, 1348-1418, 2 vols (Oxford University Press, 2016).