This interdisciplinary conference is jointly organised by the Australian Research Council Centre of Excellence for the History of Emotions and the Centres for Medieval Studies, Renaissance and Early Modern Studies and Eighteenth Century Studies at the University of York.

The CMS Annual Progression Workshop will take place on 23 May 2017 and will feature three first-year PhD students talking about their research projects: 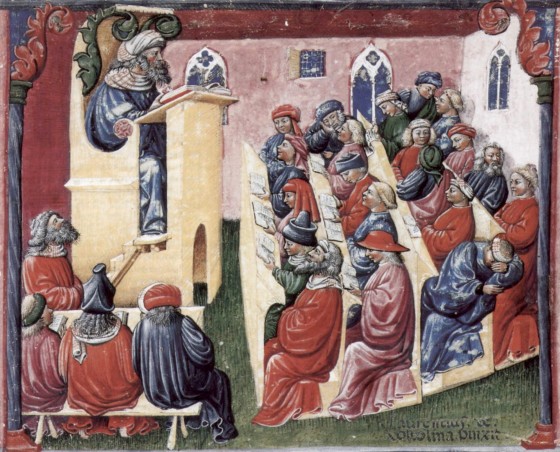 All staff and MA and PhD students are warmly invited to come along and to support – there will be cake! 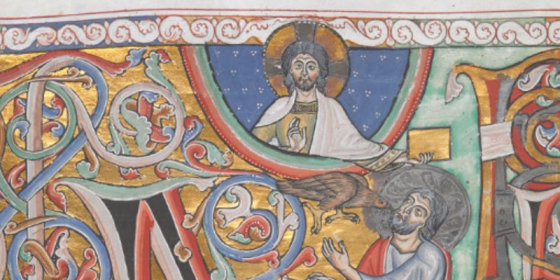 Drawing on examples from their recent publications, co-curated exhibitions and outreach work at the British Library, Kathleen Doyle and Scot McKendrick will discuss how to present specialist knowledge to a general audience. This will be a unique opportunity to learn more about wider issues of impact and public engagement.

The seminar is free and open to all, and will be followed by an informal lunch with the speakers open to CMS staff and students.

Book a free ticket via Eventbrite.

For two millennia the Bible has inspired the creation of art. Within this legacy of remarkable art and beauty, illuminated manuscripts of the Bible offer some of the best evidence for our understanding of early Christian painting and artistic interpretations of the Bible.

Join Scot McKendrick and Kathleen Doyle, authors of The Art of the Bible: Illuminated Manuscripts from the Medieval World, as they discuss their book with a panel of experts from the University of York’s Centre for Medieval Studies and explore a selection of manuscripts from the treasures of the British Library.

Their book seeks to immerse readers in the world of illuminated manuscripts of the Bible, transporting them across one thousand years, passing through many of the major centres of the Christian world. Starting in Constantinople in the East, the journey takes you throughout Europe and beyond, including manuscripts from Lindisfarne, Mozarabic Spain, Crusader Jerusalem, northern Iraq, Paris, London, Bologna, Naples, Bulgaria, the Low Countries, Rome and Persia. The journey ends in Gondar, the capital of imperial Ethiopia.

Come along and immerse yourself in the richly illuminated manuscripts from the British Library at an accompanying 3Sixty exhibition and pose your own questions to the authors and panel.

Book a free ticket via the Festival of Ideas.

Dr Scot McKendrick is Head of Western Heritage Collections at the British Library where he has charge of manuscripts, archives, rare books, music and maps. He joined the Library in 1986 after reading Greats at Oxford and completing his postgraduate research at the Courtauld Institute of Art. During his long career at the Library he previously served as Head of Medieval and Earlier Manuscripts (2003-5), of Western Manuscripts (2006-10) and of History and Classics (2010-14). His publications include Illuminating the Renaissance: the Triumph of Flemish Manuscript Painting in Europe (2003), for which Thomas Kren and he won the Eric Mitchell and Eugène Baie prizes. Most recently he co-edited Codex Sinaiticus: New Perspectives on the Ancient Biblical Manuscript (2015).

Dr Kathleen Doyle is the Lead Curator, Illuminated Manuscripts in the Western Heritage Department of the British Library. Previously she was a Project Officer for the online Catalogue of Illuminated Manuscripts at the British Library, from 2004-2007. Kathleen received her PhD in Medieval Art History from the Courtauld Institute of Art, University of London, where her thesis focused on 12th century Cistercian manuscripts and the use of images in monastic art.

Scot and Kathleen collaborated on the AHRC-funded Royal Manuscripts project led by Scot, and the follow-on project led by Kathleen, editing and contributing articles to 1000 Years of Royal Books and Manuscripts (2013), and with Professor John Lowden, Royal Manuscripts: the Genius of Illumination (2011), which was short-listed for the William M.B. Berger Prize for British Art History (2012). On biblical manuscripts, together they have published Bible Manuscripts: 1400 Years of Scribes and Scripture (2007), and contributed to Sacred: Books of the Three Faiths: Judaism, Christianity and Islam (2007).